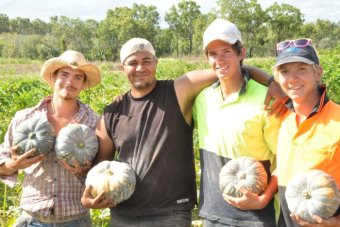 Right, so the Australian Government has overhauled the working holiday Visa 417 program and has now changed the rules for both Employers/Farmers and Workers … so in today’s Blog we are going to decipher what the Government changed and what the impact of this will be.

WWOOFing / Volunteer work: You can no longer have Working Holiday Visa 417 Holders working for free in return for signing off their 88 days rural work requirements … the impact of this is far reaching:

Tax free threshold for Working Holiday Visa Holders: Anyone on a working holiday visa will now have to pay tax on their first dollar earned from 1 July 2016, rather than their first $18,200 of earnings being tax-free. 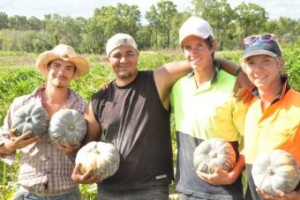